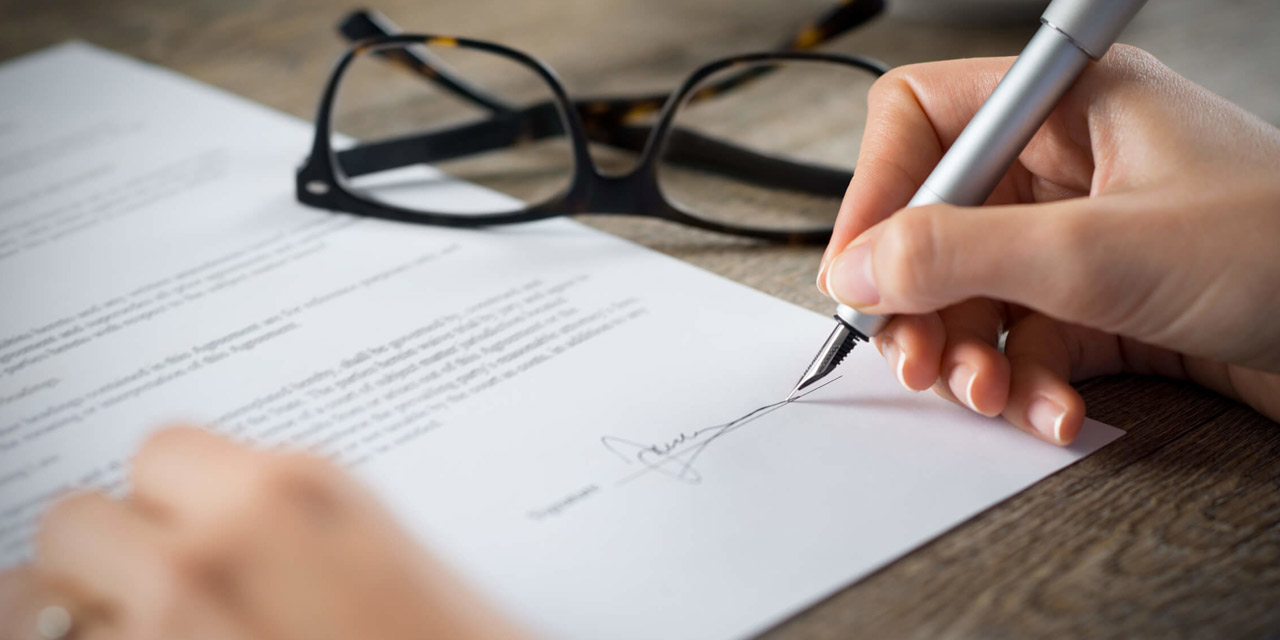 Should You Accept Your Company’s Counteroffer?

November 27th, 2017 Posted by admin News, Uncategorized 0 thoughts on “Should You Accept Your Company’s Counteroffer?”

If the counteroffer is generous, you might be tempted to stay. Here’s some thoughts to help you make the right decision.

What Made You Want to Leave?

When your employer is offering you a significant pay-rise, refusing their offer may seem counter-intuitive. However, before you accept their new terms and pass on your new job opportunity, think about why you wanted to leave in the first place. What was your motivation for seeking a new career?

Common reasons for handing in your notice include:

These are all serious concerns and shouldn’t be ignored – regardless of how seemingly generous the counteroffer is.

Examine the counteroffer carefully. Does it address the issues that you have with the company? For example, if your current role demands too much overtime, a higher salary isn’t going to resolve this. You’ll still be exhausted and lacking in free time – just for better pay!

Ask yourself the following:

When making your decision to stay or go, try to understand your employer’s motivation for making a counteroffer. Staff retention is a big issue for companies, and their reason for asking you to stay might not be as flattering as you think!

For example, replacing you is likely to be a real hassle – costing them significant amounts of money in terms of recruitment, reduced productivity and extra training. They may believe it’s a cheaper option to simply offer you more money. Additionally, your departure could reflect badly on your manager – particularly if they report to someone else.

In short, your resignation is likely to give your employer a bit of a headache – and their reason for counteroffering may be to maintain the status quo, rather than to recognise and value your skills.

It’s Not Wrong to Want to Leave

When you hand in your resignation, your employer’s response may well be negative. You might hear some of the following comments:

Remember, your boss is only human, and is responding in a typically human way. Their comments may make you doubt your decision, or even make you feel guilty. However, bear in mind that it’s your right to change jobs if you want to – especially if you’ve got good reason to do so. Your boss may be feeling angry, panicked or disappointed at your decision, but ultimately, you shouldn’t have to compromise your career prospects to suit them.

Counteroffers – Should You Always Say No?

Of course, there may be times when the counteroffer is genuinely worthwhile. If you feel that your employer appreciates your talents, and wants to make you happier in your role, this suggests you’ve got a secure future within the company.

However, it’s important to bear in mind why you wanted to leave in the first place, and why the new job attracted you. Few intrinsic problems within the workplace can be resolved with a mere pay-rise and a few ‘promises’ of better working conditions!

Take some time to think about your decision. View it as you would a shop purchase. Rather than making an ‘impulse buy’ (which often results in regret, not to mention some serious guilt!), it’s better to weigh up your options and make a decision based on the facts.

Tags: another tag, some tag

Grayson are the recruiters and headhunters of choice for many companies worldwide. Our prime areas of expertise cover Executive Board level appointments, Sales and Marketing, General Management, Procurement, Operations, Finance and more. From brand- new start-ups (Self or VC funded), to SMEs and long-established blue chips, our many partners trust us to bring a competitive advantage.